Skip to content
Once in a while we meet someone who does not seem to fit in any category. They can be considered an Anomaly. They are the ones that teach you to look at things differently, think differently and let go a little

I feel something warm push up against me. Slowly opening my drowsy eyes, I sit up straight, leaning against the cold white wall. The subtle rising and subsiding of the blanket next to me grabs my attention. A figure forms around the blanket. I gawk at it before realising that it is just her. Sleeping peacefully, her black uncombed hair covers half her face. The silence in the room contrasts oddly with the noise her talking would have made if she was still awake.

It is quite odd how I ended up here. Although I had met her nine months ago, we only had our first real conversation just three months prior to this night. She thought I was dull when we first came across each other and she appeared boring; a bookworm of some sort. I first sat next to her in one of the Calculus tutorials; she was focused solely on her book like  a soldier diffusing a bomb. No words were exchanged between us for an hour. After that I politely asked for help with a problem I was struggling with. Without even glancing up, she took my book, looked at the problem briefly then went on to solve it. I guess that’s where my bookworm label of her emerged.

Oddly enough she still got my interest. In the coming two weeks I tried striking up a conversation that was not centred on Calculus but it was all in vain. However I bumped into her on my way home after a practical. She did not recognise me at all which was not surprising considering that she never bothered looking up during our tutorials.

The walk was mostly quiet and all I learned from it was that we lived in the same flat. It was quiet perplexing since I had never seen her before. Moreover I never saw her around the flat again for another three months after our walk. She was normally cooped up in her apartment. Although I still spotted her in the Calculus tutorial, I did not see any need to sit next to her; she usually sat alone and always carried the big green Calculus textbook I hated so much.

A few months later, while studying in my room with the window open, I spotted her heading to the Laundromat with a basket in her hands. Deciding to take a break, I quickly rushed to the Laundromat. She smiled upon seeing me. We made small talk and she was quite amusing, jumping up and down like a five year old going to Disney land. But then again, South Africa does not have Disney land so that is a pretty bad simile. It turned out that she was energetic, hardly keeping still throughout our whole conversation. I was quite surprised at her bubbly personality and easiness.

Mentally changing my opinion about her, I offered to hold her laundry and walked her to her apartment. It was the first time I had gone to the girls’ floor. Since the Laundromat was on my floor, I had everything I needed at my doorstep – literally. She lived with two other lovely girls. It was hardly surprising since she was striking herself. After getting to know everyone, I bid farewell and headed back to my room. That night I learned what it meant not to judge a book by it’s cover. I had judged this one because she was carrying heavy books. For a moment I felt deceived. She had put up this façade that hid her true personality.

However, as if she knew how I felt, she quickly took a liken to me. After that night we started walking to campus and back to the flat together. We made up for the few months we were still acquintances. She liked telling stories about herself; though she always lingered about the room while speaking, hardly sitting on a chair, instead preferring the closest table she could find or an arm rest. My eyes often had to travel from place to place just to stay focused because she never made eye contact. We rapidly got comfortable around each other. Although she had a boyfriend, many people assumed we were dating. It was easy to come to such a conclusion; we spent a lot of time together. Fortunately I found out the existence of her boyfriend earlier on in our conversations so I could keep my heart on a leash.

While gazing at her calm face as she sleeps, she repositions herself a bit. I climb out of bed. Her flatmates, our friends, had left a week ago. Since then; I had being spending most of my days in her apartment – leaving at night. We usually bought take aways and lounged in her bed while watching a movie on my laptop. Despite the full fridge, we never considered cooking as an option.

Tonight I had stayed longer than usual and we both dosed off I guess. I grab my phone and check the time. It is two in the morning. Knowing full well that I do not want to spend the night here, I take one last look at her before I grab my phone and keys and head to my own apartment. The delicate breeze of the night air dance on my skin as I walk through the empty quiet corridor. I wonder what her neighbours would think if they saw me leave this late.

diary of an uncertain miss 5 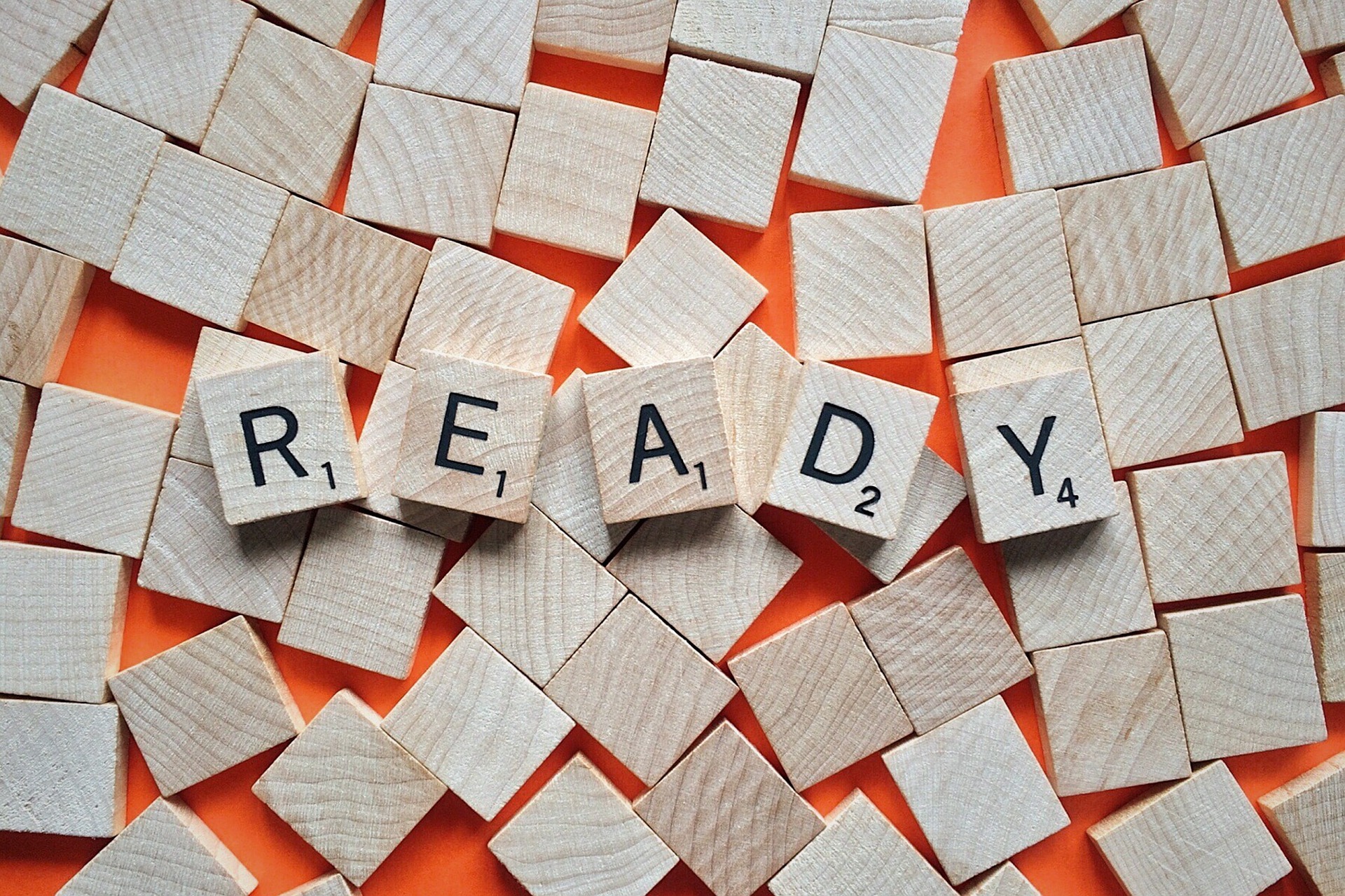 One day when I’m ready