Chapter 1
Thank you for reading.

I bang on Ndivuwho’s door in frustration. After trying to get a hold of her for the past hour, I finally decided to just come to her commune. One of her housemates from across the hall, a buff short dark skinned guy comes out of his room. Without saying anything he strolls to me, turns Ndivuwho’s door knob and opens the door. He looks at me with a smirk before walking back to his room. I feel like an idiot. Gently pushing the door open, I step into the room. Ndivuwho lies peacefully on the bed curled up into a ball like a cold toddler without a blanket. The pillow is soaked.

“Ndi…” I whisper while climbing onto the bed. Her red eyes open up. Seeing her like this brings tears to my eyes. I lie next to her. She stares at me with shame plastered all over her face.

She breaks down. Her sobs fill the room for a few minutes before she quiets down. I remain silent. She finally sits up; resting her head against the cold white wall. I join her.

“I’m sorry Angela!” She murmurs quietly. “I know Thabo, or James as his now known.” She pauses. “He took me out two years ago while we were in Matric.” Tears start streaming down her cheeks again. I hug her as she sobs.

“We can talk about this later” I say to her but she shakes her head and says that I have to know what happened. She then breaks free from me and climbs out of bed. She heads to her mirror, briefly looks at herself then grabs a roll of tissues lying on top of her table. Turning around to face me, she quietly wipes her face.

“You see,” She begins as she sits on the edge of the bed. “He took my virginity. On our date, we went to the movies and he was very touchy while we were watching the movie.”

“I thought Thabang took your virginity.” I say stunned, she shakes her head. “There was never a Thabang. I made him up.” She replies.

“After we watched the movie, he walked me home. There was no one there so I invited him in. We chilled and talked for a while. Then he asked if he could kiss me, I thought that was polite of him to ask so I agreed. We started making out pretty heavily.” Her breathing increases rapidly as she is silent for a moment. I stay frozen on the bed, shocked by everything.

“Then he started unbuttoning my shirt.” She continues, “However as he was unzipping my pants, I stopped him. I told him I wanted to take things slowly, that I wasn’t ready. He asked why I invited him in if we weren’t going to make love. I tried explaining that I just wanted to know more about him but as soon as I finished talking, he continued trying to take my pants off. I tried pushing him off but he was too strong Angela, he was too strong.”

She starts sobbing once again, I finally climb off the bed and hug her. “He raped me Angela, he raped me.” She says between sobs. I hold her tightly. I can feel her body becoming weak so I lay her on the bed. Her head is buried in my arms as I caress her back. A while later she falls asleep, my shirt is now drenched in tears. I sit up. My phone starts ringing and I look at the screen. It’s James.

Share your thoughts on the story.
What should Angela do? Why does James have two different names? Why didn’t Ndivuwho report James / Thabo? 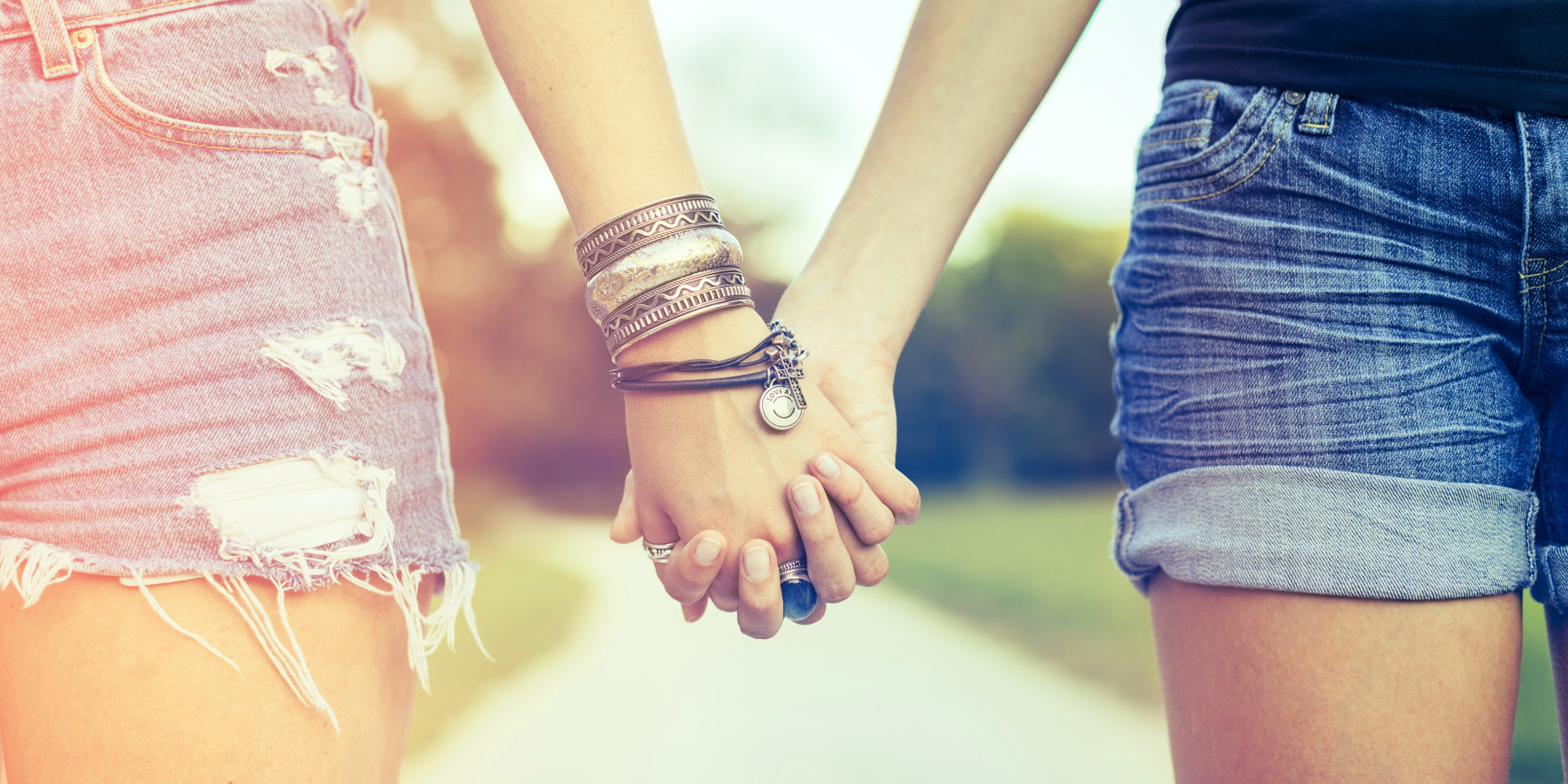 The friend who never lived