Skip to content
The 6th chapter has arrived. Now that Angela knows that the man of her dreams raped her best friend, what will she do? Click on the link to find out

Chapter 6 is finally here. I apologize for the delay, to read the previous chapters, please go to the categories and click on “uncertain miss”

I just stare at the vibrating phone as his name flashes. I cannot bring myself to press the answer button. It stops after a while. I throw the phone on the bed as I start crying. I cannot believe that I gave my virginity to a rapist. I was so infatuated with him that I thought losing him would be the end of my life instead his presence just ruined everything. As I am about to get up to leave, I notice through the window that it is dark outside. So I decide to rather sleep over.

“Wake up Angela, we got lectures to attend.” Ndi softly says as she nudges me. I open my eyes to Ndi’s face with an enforced smile. Grudgingly getting up, I drag myself to her bathroom and take a shower. Thereafter she borrows me her clothes and we head to my flat to fetch my books. The walk to campus is quiet.  I do not know what to say to her; furthermore I am still in shock over everything that has transpired. When we reach campus, we say our goodbyes and part ways. I mindlessly sail through every lecture. At the end of the day, I go back to the flat. When evening arrives, I give Ndi a call.

“Hey how are you?” I ask as soon as she answers. We exchange the formalities before I ask what we are going to do about the situation. She does not know. Neither do I. so we agree to go pay the campus psychologist a visit the next day. When we go to the psychologist, she advises Ndi to open a rape case and books both of us sessions with her for the next three weeks.

“A rape case is taking it too far, “Ndi says as we leave campus. “It happened a long time ago, I mean, what am I going to say? What will people think Angela, I don’t want to be considered damaged goods. I’ll have to tell my mom and she will be so disappointed, you know she said I should not date until I get my degree. What am I going to do?” I put my arm on her shoulders and bring her closer to me. I whisper that I do not know and we continue walking in silence.

After leaving her at her flat, I head to my own flat. My flatmate is not here as usual, I sit on the floor in the lounge. Tears start streaming down my cheeks as I stare at the couch where it all went wrong. What was I thinking? None of this was worth it; he was not worth it and now he is probably out there sleeping with another unsuspecting girl.

“But why didn’t Ndi report him in high school?” I ponder, “If she had the guts to report him when he took advantage of her I would still be a virgin. Furthermore, did he use reverse psychology on me? I jumped on him and seduced him. He rejected my advances at first. He must be a pro at this.” My grief slowly builds up to anger.

“How many girls are now suffering because of Ndi’s lack of urgency to report him? She should have gotten that bastard locked up, she should’ve told me and none of this would have occurred.” A flood of emotions run through my aching heart while I lie on the floor in a puddle of tears. The sounds of sobs and panting fill the indifferent lounge. I feel so deserted.

What do you think of the story so far? Who is at fault? Is Angela being fair and what has happened to James? Is his name really James or Thabo? 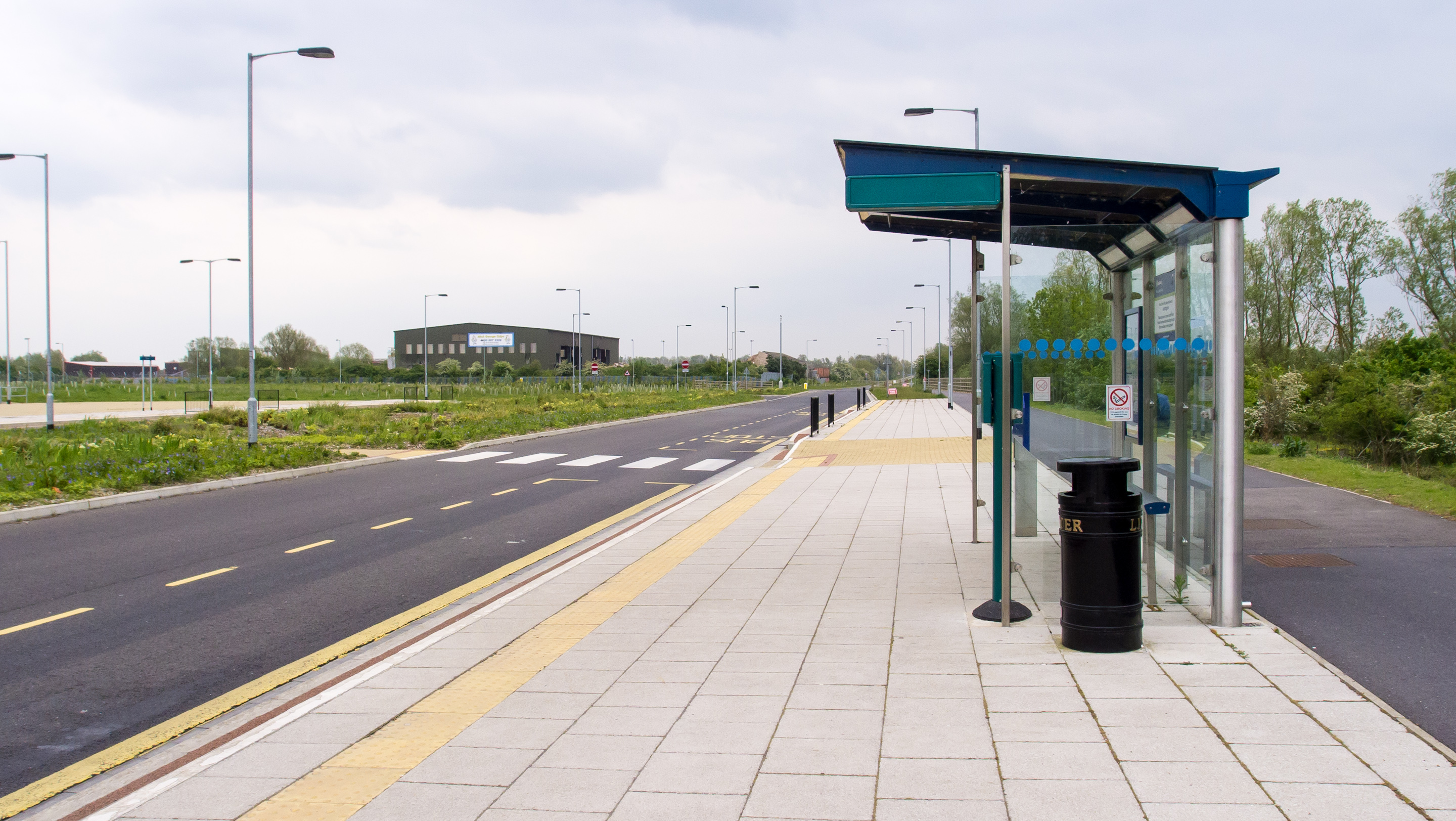 Diary of an uncertain miss 2

2 thoughts on “diary of an uncertain miss 6”