Skip to content
Death be not proud but what if the living are indifferent to life?

This is more or less a sequel to The death of Suicide . I hope it gives you something to think about and maybe the next time you ask, “how are you?” You mean it…

You know, I often wonder what was going through his mind as he pressed the number 22. As those doors closed and the elevator ascended, did he not doubt whether this decision was not the answer?

Furthermore did the weeks leading up to this choice not offer an alternative. Could it be that the pain and anguish consumed him so much that he became numb to the fear of death?

What if he was one of the people the Holy Spirit told me to talk to yet I was too nervous to and I feared that He may label me a religious nut. Maybe he had a few Christian friends, who were indifferent to the state of his soul…

As those doors opened for the last time in his life, the emptiness of the room did nothing to stop him. There was no one to hold him back and tell him that it would all work out. Hope must have been a foreign concept to him as the window swung open.

In addition as he took his last step, what thoughts raced through his mind? Did he consider the pain that would be inflicted upon his entire family? Surely there must have been a bit of doubt there…

I often wonder what led him to jump, how he built up the courage to bow down before death. After all, life is beautiful yet his circumstances clouded his vision.

Could we have done something to prevent this? This can never be undone but could the people in his life cared more or could he have spoken out since there is so much support?

Is his death in vain? This being the second suicide in the last two months, was any initiative taken to prevent such an incident in the period between this two losses?

I guess it does not matter much. All we can do is learn from this. Every person needs to know how precious they are. Out of 48000 people that walk through the campus gate each day, there was no one he trusted enough to tell of his ordeals.

So when we ask, “how are you?” are we really concerned about the person’s wellbeing or do we do it because it is a social norm?

Everyone is fighting their demons, a war rages within each one of us but why do we have to pretend like we have it all together? What is the use of knowing people if we are not loving enough to encourage and support them?

This guy could have been the quiet reserved boy in primary, the bully in high school, the nerd in matric or even the popular kid. He might have had many friends yet felt alone or even had a loving family but still felt insignificant.

Will we ever know what his demons were? Could it be that when one of us swore at him or even teased him, that led him to do this? It might have been a joke to us but it pierced his heart.

We just put on a facade thinking we are fooling people when really, we are the fools. I guess we will never know what circumstances led to such a tragic decision.

All we can do is offer a helping hand to each person we know regardless of whether we are aware of their struggles or not.

They need to know that, “It may be stormy now, but it can’t rain forever!” 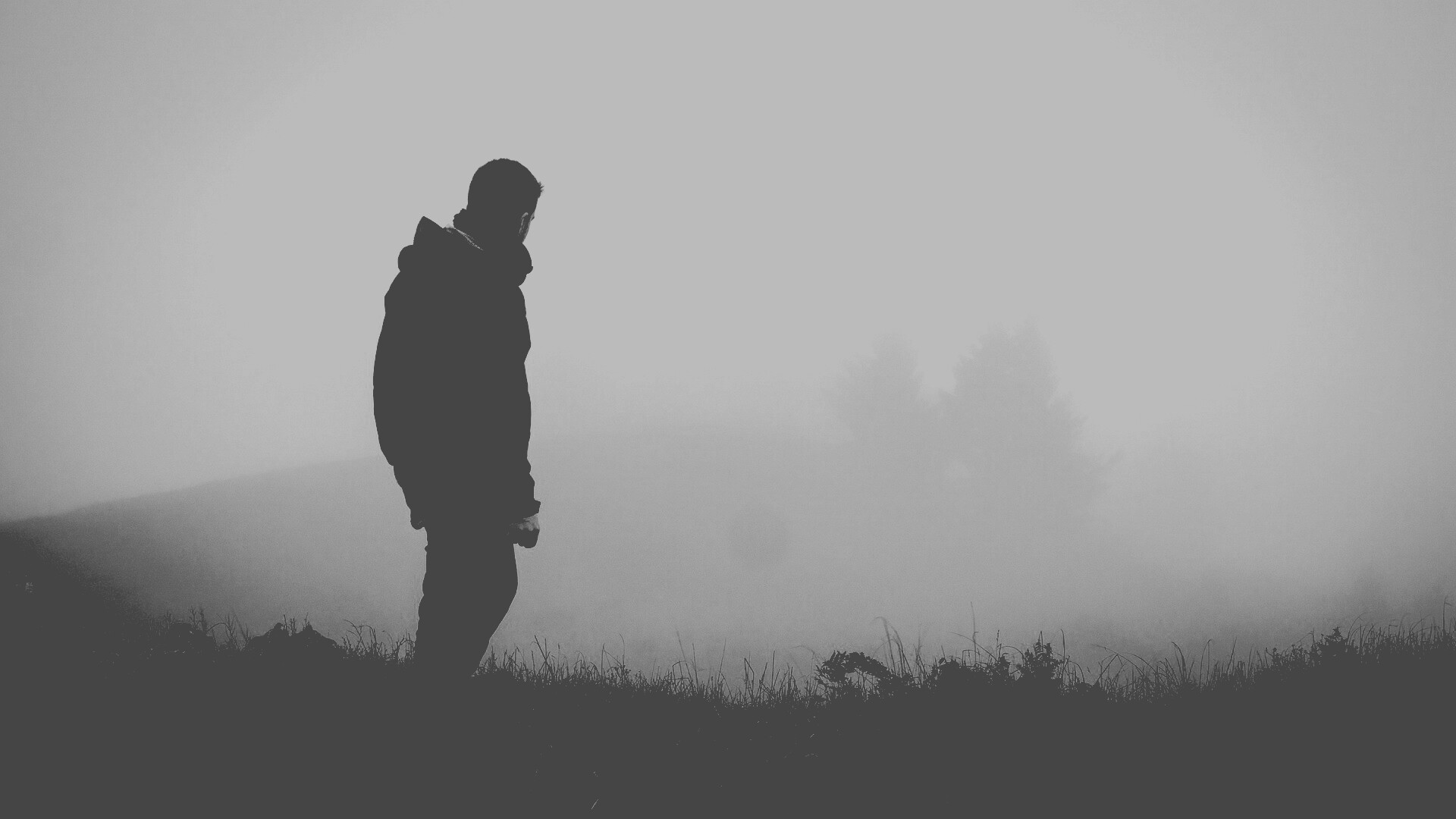 diary of an uncertain miss 4

3 thoughts on “Final thoughts of a suicidal soul”