But could I blame her?
She had been fed fantasies her whole life
And her desire for imagination to come alive
drove her to believe I was her knight in shining armour;

When really, I was just wrapped in tin foil – with
A butter knife on one hand and a napkin on the other.
It even got to a point where she thought I was the man of her dreams,
But boy did she need to wake up…

What led me to commit such a crime?
I guess it was my own desire for comfort,
I had had enough of singlism and its symptoms of loneliness!
No longer did I want to ‘ride solo’

so I decided to take matters into my own hands

Like the protagonist in a romantic movie,
I told her everything her aching ears wanted to hear
And her despondent heart desperately seeked
But like the length of most of these movies,
Our relationship was a sandcastle, at the beach, just before a tsunami arrived!

What more can I say?
It’s either love is blind or we are simply blind to love

I support the latter

After all, just because we have not found it, does not mean it does not exist!
Until then,
we shall wonder in darkness- in search of what we think can quench this thirst within our fragile hearts 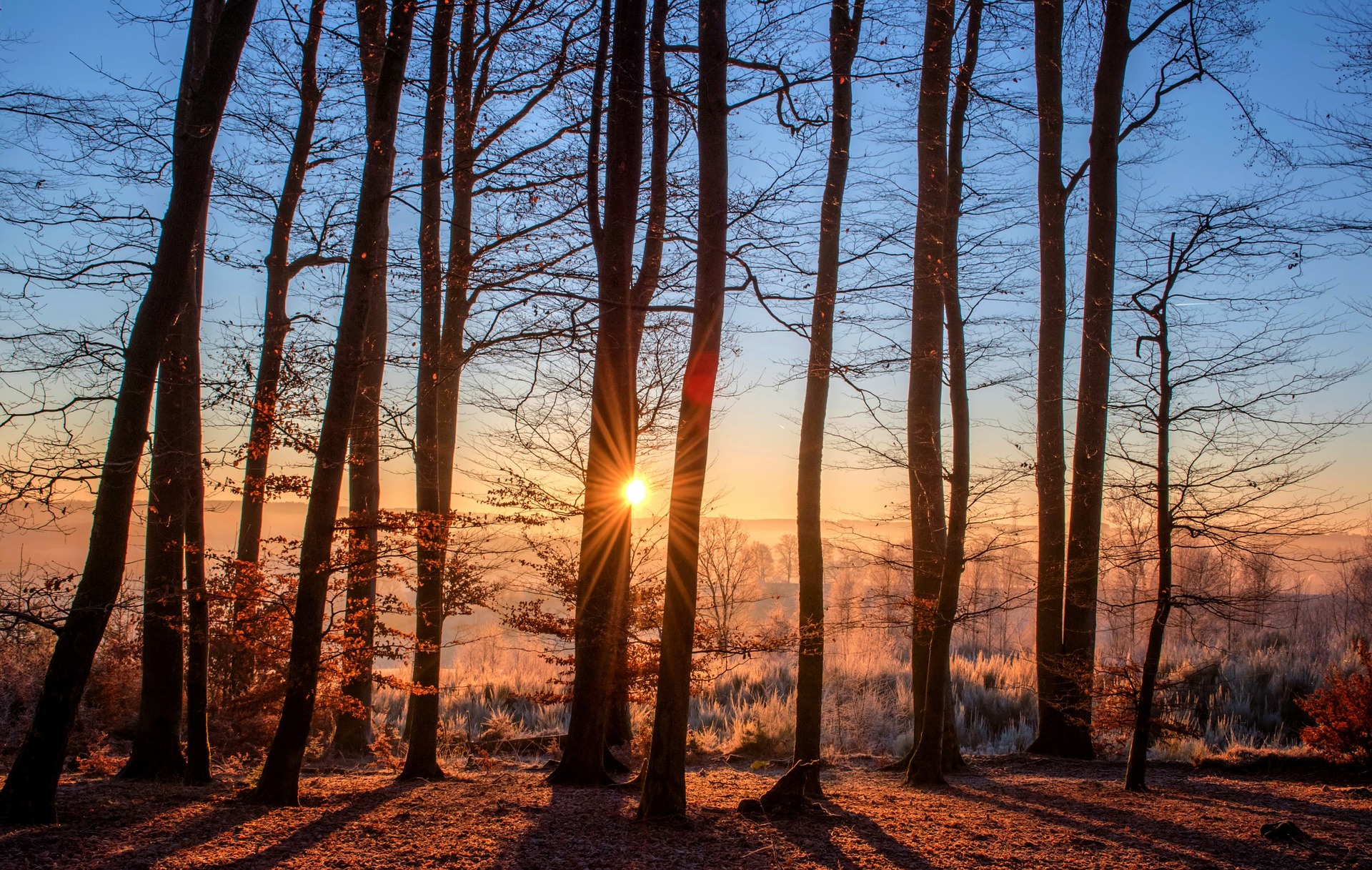